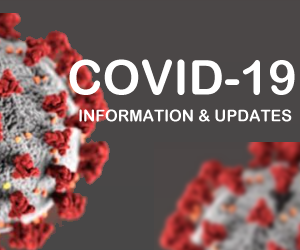 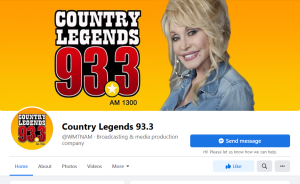 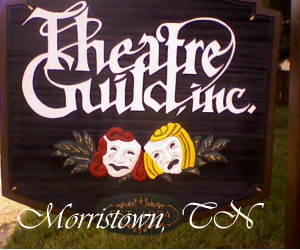 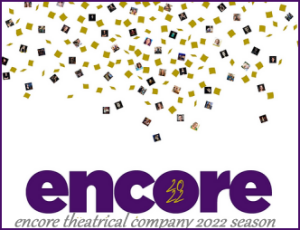 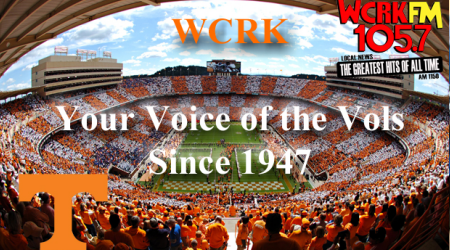 Catch Vols sports on WCRK 105.7 FM. WCRK covers football, basketball, Lady Vols sports and more. we are the #1 Lakeway Area source for the Tennessee Vols Sports. We are your Voice of the Vols since 1947. 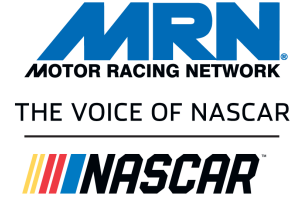 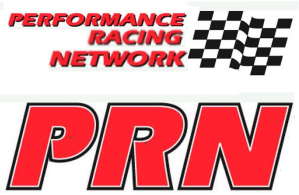 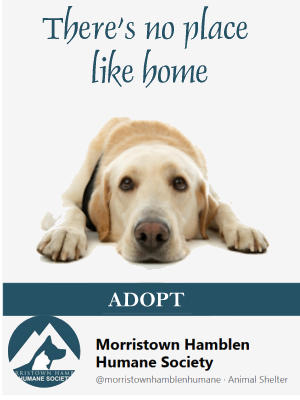